Our wine estate in South Tyrol and our partners

United by tradition and taste

As a wine estate in South Tyrol that focuses on quality we are very proud of our partners. First-class production and unique indulgence take top priority with them as well as at the Ritterhof wine estate. 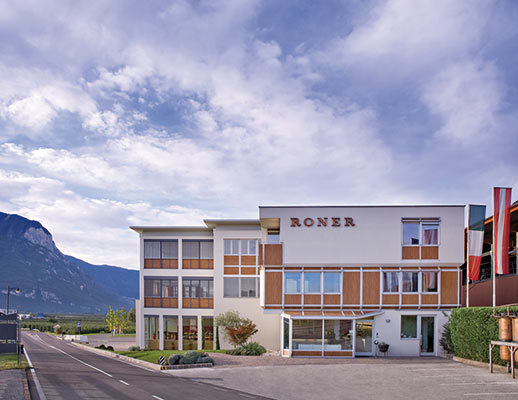 Spirits that contain the full flavour of the fruit and pomace have been produced at Roner for three generations. Year after year investments are made in the quality of the spirits and grappa. In 2010 Roner was awarded “Distiller of the Year” at the International Spirits competition. The famous South Tyrolean distillery has been managed by Karin Roner, the wife of Ludwig Kaneppele, since 2007.

The Ritterhof Restaurant, run by the Kemenater family, is located on the first floor of our wine estate in South Tyrol. The young chef Roland Oberhofer creates regional dishes and provides them with a Mediterranean touch here. Guests also enjoy an accompanying glass of wine from our Ritterhof wine estate. 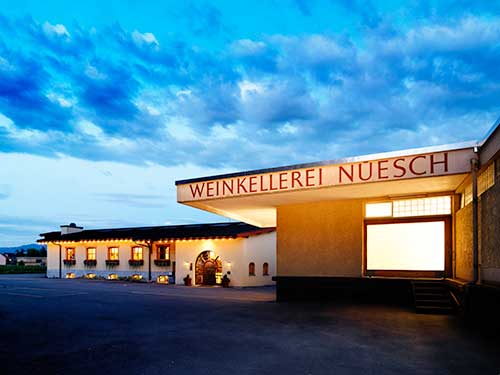 Nüesch Weine is your contact for Ritterhof wines in Switzerland. Since 1834 Nüesch Weine is living viniculture and is looking back on a long tradition. Until the late 90´s the swiss company was holding Ritterhof, which has been founded in 1967. Since 2001 the in Balgach located company is owned by the family Hulsbergen and managed by Sven and Barbara Hulsbergen.